Erich Michael Himmel, was born in Moosburg outside of Munich, Germany on January 3, 1936; he spent most of his youth in Gottfrieding, Bavaria. In 1958, Erich and Inge immigrated to the United States to Berlin, New Hampshire. Erich worked as a night watchman for a gym shoe factory and after a several months they moved to Chicago where he worked in his trade as a mechanic for VW. Two years later, Erich was drafted into the United States Army. During his time in the Army, he was stationed in Berlin while the Berlin Wall was built. At the end of his Army career his family moved back to Chicago where he would work for VW as General Manager opening several Volkswagen Dealership’s. However, his dream to move back home to Germany was always on his mind.

Ultimately, Erich’s family did make the move back to Germany in 1978 only to realize that home was now in Chicago, so within month’s they moved back. Erich opened Erich’s Lehigh Auto Body in 1982 with the strength of his loving wife behind him to build his own business with his daughter Carol.

In 1984 Erich became the President of the Rheinischer Verein Mardi Gras Society, a position he held for more than 25 years, and he also became President of The United German American Societies after being groomed by Karl Laschet. Erich would later be Knighted and served as the Grand Chancellor to the United States of The Het Golden Vleis.

In 1984, he was awarded the Bundesverdienstkreutz First Class medal of honor the highest honor you can receive as a civilian, from the President of Germany for his contribution to the preservation of the German Culture in a foreign land. Erich’s dream was to create a German Haus for all the clubs belonging to the umbrella organization to call their home, in 2020 that dream came true. Upon the heels of years of successful German Fests, he was able to celebrate the 100-year anniversary of “The United German American Societies” after being postponed for two years due to COVID.

Erich passed away on August 29, 2022. He was a friend and confidant to many, a great man who will be sorely missed. He had an infectious smile, wonderful sense of humor, a memorable mustache and a huge heart that will be missed but never forgotten. 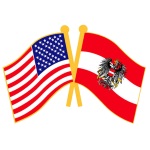 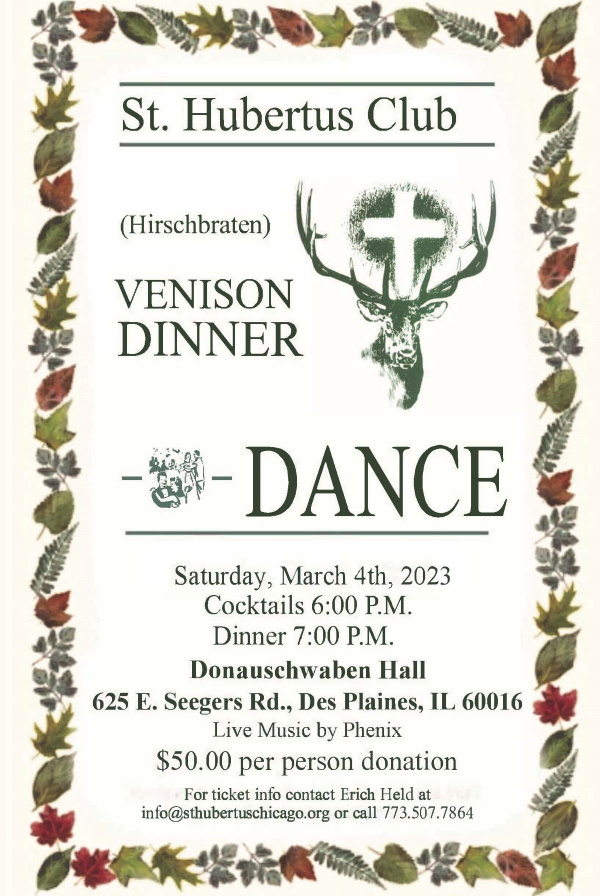